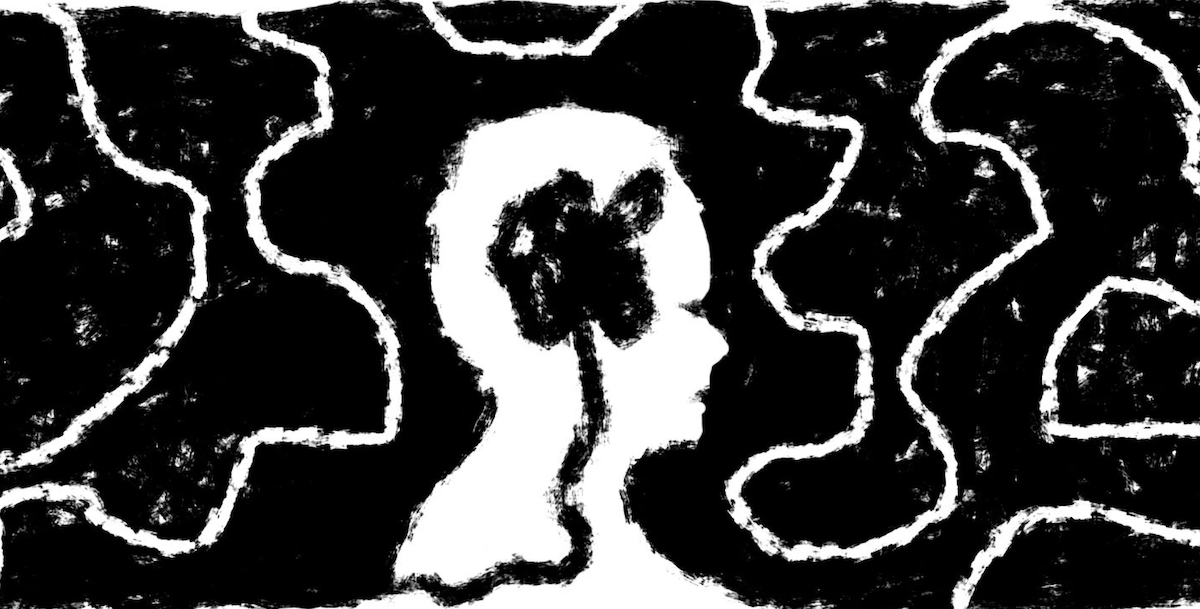 A new poll conducted by Common Sense Media and Survey Monkey shows, not surprisingly, that most adolescents are worried that the coronavirus will affect their family’s physical or financial health. Further, nearly half of the teenagers surveyed say that they are lonelier than usual, and they fear that they are losing ground academically or in their extracurricular activities.

Many parents of teenagers are seeing such feelings play out at home and, in the face of all this discomfort, want to help. Our first instinct may well be to try to sweep away our teenagers’ worries with brooms of reassurance, coach them on how to “stay positive” and encourage them to use this strange timeout from their regular lives to be as productive as possible.

But there’s another route we could take that might serve our teenagers better in the long run. We could, at this challenging time, help them make room for uncomfortable emotions. As a psychologist, this strikes me as a worthwhile caregiving effort.

Over the past several years, I have watched a general misconception take hold about the definition of mental health. Many people have to come to assume wrongly that psychological health — like physical health — means feeling good. Psychological health, however, is not about being free from emotional discomfort, but about having the right feeling at the right time, and being able to bear the unpleasant ones.

To be sure, some adolescents are facing hardships caused by this pandemic that warrant support going well beyond the emotional guidance that we can offer at home. But for most of us, the situation right now is difficult but not devastating. We can help our teenagers square up to their unwanted emotions and guide them toward the most adaptive ways to manage their psychological distress. Here’s how to start.

Parents can worry that an intensely upset teenager might be approaching some perilous psychological edge, and teenagers can even have the same concern about themselves. But in fact, there’s a lot of cushion built into the system. Adolescent emotions tend to arrive in waves that rise, crest and recede on their own. Keeping this in mind, we can help our teenagers by responding to their distress in ways that are empathic and supportive, rather than anxious or minimizing.

We should also make sure our adolescents understand that feeling troubled during troubling times is not, on its own, grounds for concern — if anything, it’s likely to be evidence of their robust mental health. We might warmly say, “It makes sense that you’re worried about what’s ahead. In fact, it would very be strange if you weren’t. I do think you’ll find your way, but this is certainly a disrupted time.”

What about a teenager who is fragile, perhaps prone to depression or already suffering from an anxiety disorder before Covid-19 upended our lives? For anyone carrying an unusually heavy emotional load that has been exacerbated by this global pandemic, a watchful eye is in order. And if a teenager regularly turns to ways of coping that bring short-term relief and long-term problems, such as psychological withdrawal, substance misuse or self-harm, reach out to a health care provider, as online consultations are now widely available.

Adolescents can be inclined to communicate their own misery by making sure that others feel similarly miserable. On some occasions teenagers let us know that they are unhappy or angry simply by telling us, but on others they let themselves become so salty that they make us unhappy or angry, too. Though adolescents don’t consciously decide to provoke their unpleasant feelings in the people around them, they can, and should, be guided to do otherwise.

If your teenager is treating you like a punching bag, consider saying something along the lines of, “I get it that you are angry that your spring plans got canceled — and you have every right to be upset. But you don’t have a right to make us all feel as miserable as you do.” From there, we might make it clear that we’re always happy to offer a listening ear or to join them on the couch for their favorite show if that might help them feel better.

Let teens know that enduring hard times can pay off

Emotional strength builds as we find our way through troublesome times. Research shows that people who can weather difficult life experiences, such as losing a job or getting a divorce, often go on to demonstrate higher-than-average resilience in the face of new challenges.

How can we help young people appreciate that they gain something by finding their way through emotional pain? We might start by acknowledging that, with regard to the coming months, teenagers are learning to tolerate a great deal of uncertainty. To that we could add, “It may help you to know that there’s a payoff. Uncertain times in the future, such as when you move to a new city, won’t seem like such a big deal compared to this and will be a lot easier to take.”

Even under normal conditions, the most constrained teenagers I care for are those who avoid the unfamiliar for fear of experiencing psychological distress. The paths they are willing to tread are startlingly narrow. If we can take this moment to help our teenagers embrace a view of psychological health that includes feelings both easy and hard — to find that they can withstand emotional discomfort — they’ll come out of this pandemic with more freedom than they had before. 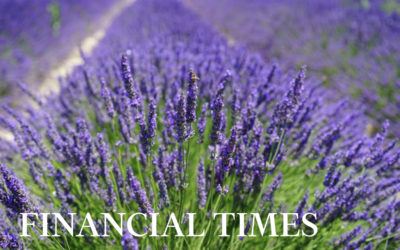